We started back in 1986 when we were just a tadpole.

While these days we have a larger team of experts across IT support and IT training courses assisting businesses both big and small across Cambridge and the UK, it wasn’t always that way!

FROG originally started way back in 1986, by Judy Fella. Back then, Judy was the late Professor Stephen Hawking’s PA and Nursing Coordinator. It was then that the world-renowned theoretical physicist asked Judy to try out a new computer for the production of his scientific papers and later a Brief History of Time.

To unravel the mysteries of the word processor which arrived on her desk with no information at all she started to devise a series of aide-memoires. She developed these into exercises and with the help of her sister in New York they became the first step by step training manuals. 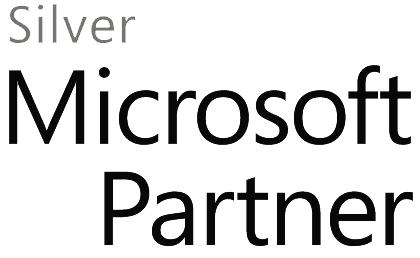 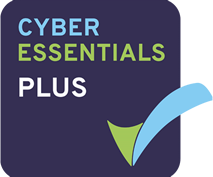 As Judy’s role with Stephen evolved she had to focus on setting up and managing his Nursing Team, and this gave her an opportunity to test out her exercises. Before she knew it the Head of an international accountancy practice asked her to use her exercises to train his staff in the Cambridge office – FROG had entered the world of computers.

In 1993 Judy’s son, Richard at the time had recently studied for a business degree and saw an opportunity to supply equipment and provide support to run alongside the training being offered by FROG. He established FROG IT and his brother Chris joined as Technical Director providing the technical expertise to support networks and computers back in the days of DOS and Windows NT Server 4!

A couple of years later, Judy’s daughter Rachel joined initially as an office administrator while she was studying at university. When she finished her degree she was offered the opportunity to train at Microsoft and became a Microsoft Certified Trainer for Office. Rachel now runs the Training division at FROG and still delivers Microsoft Office courses along with a number of our other trainers.

Since those early days we have grown from strength to strength with a team of nine engineers, working with many well known companies, and continuing to provide high quality IT systems and knowledgeable and friendly support.

Talk To Us Today

Subscribe to our email newsletter for IT tips & specials offers